Meat free in Dubai – is it possible? 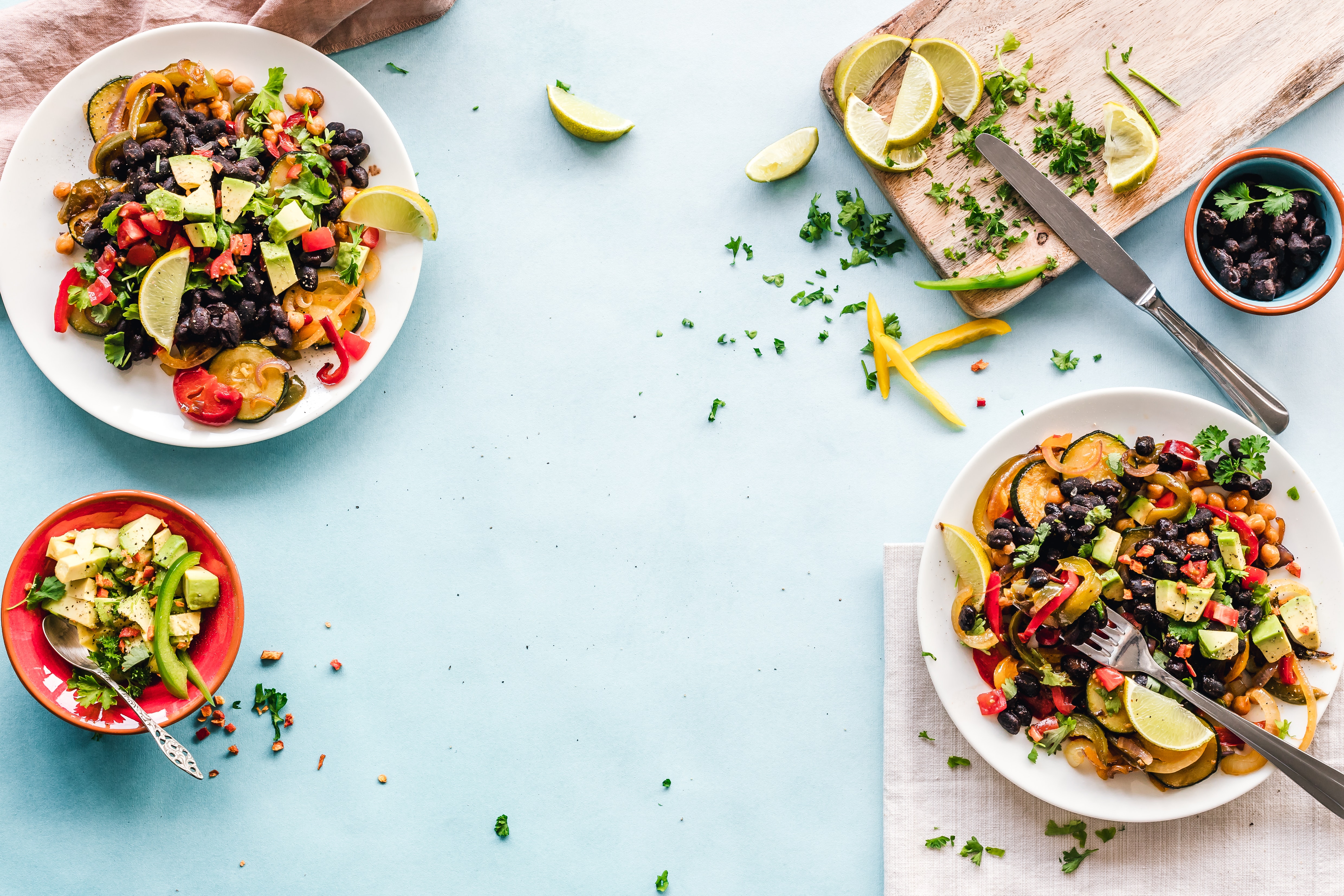 Meat free in Dubai – is it possible?

In a place where meat is in plentiful supply on most menus, those that choose the plant life are often an after-thought when a menu is designed. At times, when joining meat-eating friends for dinner, those that choose a plant based diet draw the short straw. After all, a vegan restaurant won’t serve a steak, but it can be assumed a steak restaurant will at a minimum have a veggie option. However, more and more we are seeing an uptick in restaurants that not only have a plant based option but a whole plant based menu. Check out our picks of the best plant based menu options below:-

Share
0 Comments
Summer getaways – where you can fly right now from Dubai!

Summer getaways – where you can fly right now from Dubai!

Staying productive while working from home