Where do I get that pic? Iconic “Dubai pics” you need on your feed. 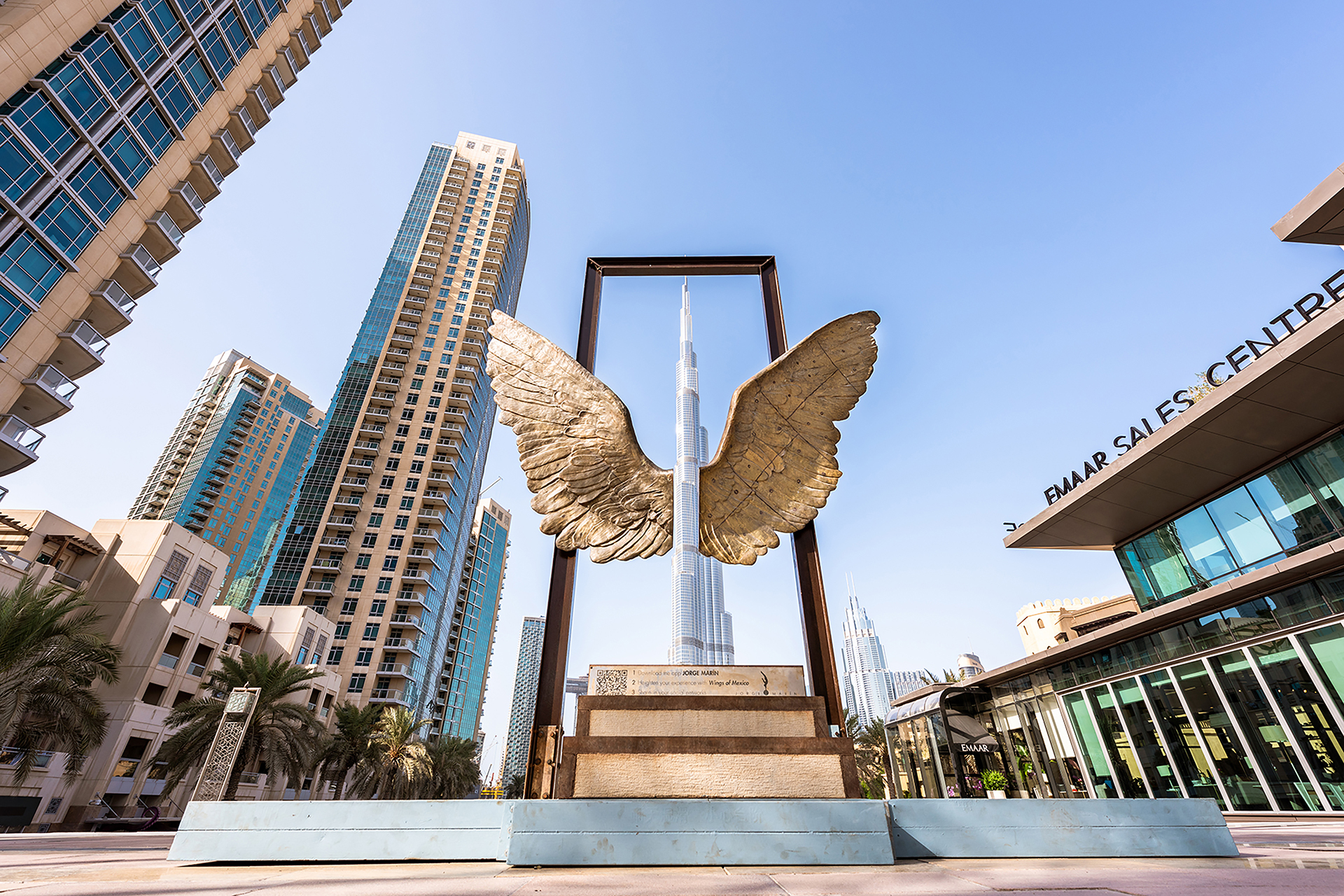 Where do I get that pic? Iconic “Dubai pics” you need on your feed.

An instagrammers paradise, Dubai is host to some beautiful sights made all the more iconic by the venues you can observe them from and the perfect scenes created as a result.  We’ve broken down our top 10 iconic Dubai pics that are a must on your bucket list!

Ever wondered where those perfect floral pics are taken of the Emirates plane and the love hearts? Well, it’s at Dubai Miracle Garden and it’s a must-visit in the cooler months

The first mention of the iconic Burj Khalifa but certainly not the last, installed in 2018, the wings of Mexico are positioned perfectly on the boulevard  (just along from Starbucks) for you to capture that insta-worthy pic.

You’d be forgiven for thinking that everyone was using the same profile pic in Dubai – you know the one with the red and the swing and the world’s tallest building in the background? Yep, that’s taken at Ce La Vi.

It’s easy to forget which country you’re in when you’re at Nikki Beach, with a whole Mykonos mood and a giant dream catcher to perch your bottom on, you’ll be queueing up for that pic quicker than you can say beachy vibes.

Dubai is host to a few clear sided pools but none are quite so instgrammable as the one at Praia, Five Palm Jumeirah.

If you want that iconic north facing Burj shot then head down to Shimmers at Jumeirah Beach Hotel where you can enjoy a beach side beverage with an unrivalled view of Dubai’s other famous Burj.

The still-to-be-launched Dubai eye is the focal point of Bluewaters Island and proudly sits behind Cove Beach where it is poised perfectly for the ultimate beach club pic from the sea.

A relative newcomer to the scene, the sunglasses at Bla Bla have become a favourite for the beach club set, sit in the lens, perch on top or get a group pic laid across the front.

Harder to appear “in” this pic, from a certain spot, you can capture some of Dubai’s most iconic landmarks within “the frame”.  The Frame is also accessible for visitors with the light up floor going see through (not for those with vertigo) as you walk over it.

Among the couture fashion brand activations, which are instagrammable in themselves (talking to you Louis Vuitton), is the sensory overload of fashion avenue, umbrellas, art installations, flowers and lend themselves for that perfect shopping aesthetic pic.

Share
0 Comments
Renting an apartment in Dubai: everything you need to know

Renting an apartment in Dubai: everything you need to know